I didn’t know it was called capitalism to work for someone else’s money.

I thought capitalism was the harder you work the more money you earn. In fact, i was told communism is what we call it when you work day in and day out and someone else gets the check. How did this get confused?

The middle class is where all the producers and professionals are located (doctors, teachers, farmers, engineers). So, according to capitalism, because producers do all the work, they should be the richest. Why aren’t producers the wealthiest?

Also, if the upper class is the wealthiest, they should be the one’s performing all the important jobs requiring labor and education in society, right? Like MD’s, RN’s, agriculture, teaching, and electrical and software engineering. There must be some confusion.

Otherwise, how could it be possible for a capitalist economy to reward the top 1% with all the national rewards, and tax and burden the middle class who are the backbone of the economy.

If capitalism is the harder you work the more you earn, then the middle class should probably be the wealthy class, and the upper class should be the poverty line. Does owning hospitals, banks, and corporate business require the most amount of stress, labor, education, degrees, effort, creativity and intelligence?

Does setting up a business, or ordering around middle management, or consulting on which CEO hire will maximize short term profits — is this harder than being a surgeon, a professor, a software engineer, or a farm laborer?

Does membership on a venture capitalist board stress one out more than performing open heart surgery? How bout being a major share holder in a hospital stake holding — is that harder than being the ICU nurses who clean, draw blood, and resuscitate patients daily?

How bout owning a farmland — is that harder than working the fields all day to pick fruit and vegetables for less than minimum wage?

Oh, right, its not hard work that’s rewarded, its investment capital. And its not a capitalist economy that we are employed in, its an oligarchy. And its not congress’s job to represent the interests of the american public in legislating tax codes, its the bribery and corruption of lobbyists that do that. And its the job of “capitalism” to be misused to mean communism, its exact opposite, by those who benefit from control of the economy. 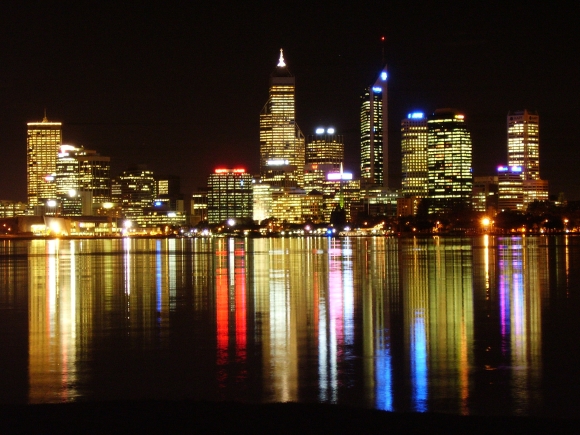 3 replies on “What is the Definition of Capitalism?”

I ran into the following article a few days ago which i think is relevant to the last two posts. Sad but informative data.

Thank you kindly for your comment. This is a factual, non-partisan, and compelling depiction of the economic injustice of our times. Please contribute your thoughts whenever applicable.

Rather than “the harder you work, the more money you earn” my first impression of capitalism is that you earn more when you can provide more value to the entity for which you work. As an example, I might be not have as much experience at a job, so though I am working very hard I am not producing very much yet. Should I earn more than someone who has a lot of experience and is able to produce more with less effort? I don’t know the answer.

I wish we lived in a society where even this premise (earnings for value to the company) wasn’t true. It would be great if we found a way to compensate people based on their work’s overall value to society as a whole. You would get paid more as you made the world better for everyone.