Colonial Coercion vs. Corporate Consumerism: Replacing the Stick with the Carrot

About a century ago, in the free world, the ruling classes became aware they couldn’t control the population by force any longer, the spirit of the age was shifting and violence only bred further civil disobedience. Too much freedom had been won by struggles for democracy around the world, and it had altered the collective consciousness. Rulers in every nation began to realize and strangely grew self-conscious about it. This alienation of colonial rulers from their own means of coercion is discussed in their literature. The rulers never gave up their identity however, they just reformed their appearance. The dominant class recognized they had to shift their tactics to control of attitudes and beliefs instead of just through force and coercion. Baha’u’llah writes: “Wherefore do ye wear the guise of shepherds, when inwardly ye have become wolves, intent upon My flock?”

The dominant class didn’t completely dismantle the apparatus of coercion, they just replaced a substantial portion of its function with another system – advertising. Their aim was to control attitudes and beliefs. This period saw the birth of the public relations industry, in the United States and England. These nominally free countries are where physical coercion was replaced by a major industry to control beliefs and attitudes, to induce consumerism, passivity, apathy, and entertaining distractions.

Passivity is bred by the forces of society today. A desire to be entertained is nurtured from childhood, with increasing efficiency, cultivating generations willing to be led by whoever proves skilful at appealing to superficial emotions. For example, in educational systems students are treated as though they are receptacles designed to receive information, reinforcing a posture towards life accustomed to being told what to do and what to believe.  Regional training institutes around the world are succeeding however in developing a culture which promotes thought, study, and action among diverse collaborators in way that they consider themselves treading a common path of service. Against the dominant culture, the Ruhi system has developed an empowering culture, which constitutes an accomplishment of enormous proportions. Therein lie the dynamics of an irrepressible movement for change. 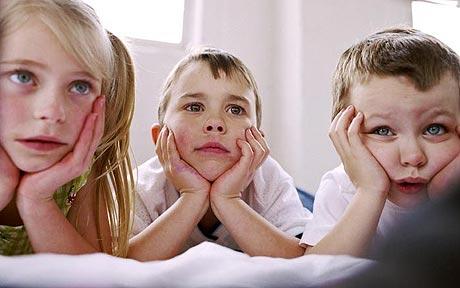 One thought on “Colonial Coercion vs. Corporate Consumerism: Replacing the Stick with the Carrot”